If you purchased one of the homes for sale in Toronto and are looking forward to your first summer in Canada’s largest city, you’ll have a long list of things to do at your doorstep. After those chilly winter months, when the sun comes out, and temperatures begin to warm, it will be buzzing with activity, and with an estimated 7,500 restaurants here, there are plenty of options for fueling up in between.

Here are just a few options to put on your list when it comes to what to do in Toronto in the summer.

Catch the Ferry to the Toronto Islands

The Toronto Islands are a summer paradise in Lake Ontario, made up of 15 islands that were once sandbars floating in the water after eroding from the Scarborough Cliffs. They’re home to multiple beaches, including three popular for swimming: Ward’s Island Beach, family-friendly Centre Island Beach, and ‘clothing optional’ Hanlan’s Point Beach. There are many other attractions too, like the Centreville Amusement Park, nature trails, and a bike rental facility so that you can explore on two wheels. To get there, catch the ferry from Jack Layton Ferry Terminal or the Tiki Taxi, which departs from Spadina and Queens Quay, which features Caribbean tunes along the way.

Check Out the Toronto Botanical Gardens 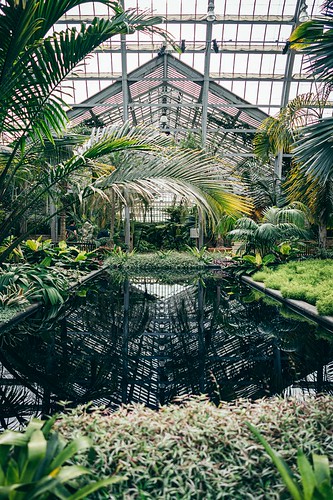 Summer is the perfect time to visit the city’s top botanical garden, located near Sunnyside Park in North York. From early July through late August, it hosts a free summer concert series, and there are free garden tours between late May through September on Tuesdays and Thursdays too. Toronto Botanical Gardens also hosts an organic year-round farmers’ market held outdoors in the summer on Thursday afternoons, with vendors that sell everything from fresh produce to baked goods.

Those warm days are ideal for a visit to the zoo. Toronto Zoo, located in the picturesque Rouge Valley, houses more than 5,000 animals, divided into zoogeographic regions like the Great Barrier Reef, the Gorilla Rainforest, and Tundra Trek with its polar bears. There are family-friendly activities too, like a kids’ Discovery Zone, a waterside theater, and a water play area, along with gift shops and eateries. 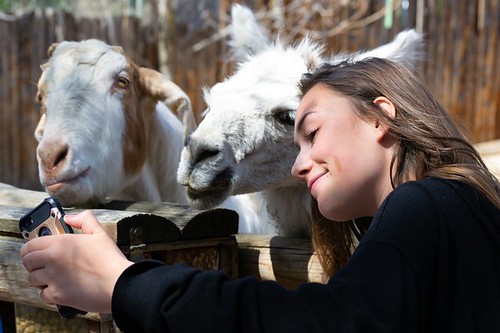 There is practically an endless list of festivals to attend in Toronto during the summer. The season kicks off with events like the Toronto Jazz Festival and the Craft Beer Festival, held around the summer solstice, followed by the Fringe Festival in early July and Taste of Lawrence, the huge street festival in Scarborough that serves up food from across the globe alongside activities, music, and a midway. There’s July’s Toronto Caribbean Carnival focused on all things Caribbean, from cuisine to music, Summerworks which brings innovative theater performances to venues across the city in August, and the annual Toronto International Film Festival in September, which brings new films and lots of big names to the city. 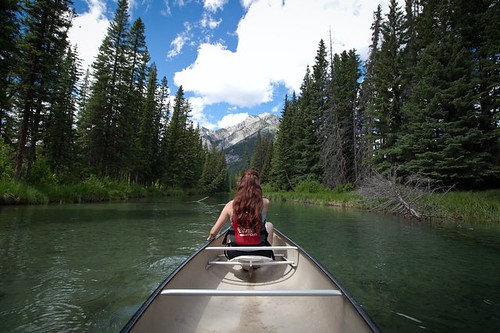 Outdoor Activities Now is the time to take advantage of all those outdoor activities on offer, like paddleboarding while enjoying the views of Lake Ontario in the Toronto Islands with lessons and rentals available through Toronto Island Standup Paddle Boarding. If that doesn’t sound appealing, you’ll find opportunities for canoeing and kayaking too. Or stay on land, enjoying a walk through one of the many parks like High Park, the city’s largest, which offers an abundance of scenic trails that wind in and out of the forest, passing Grenadier Pond with its geese and ducks.