They say, once a biker, always a biker. This specific way of life gets under the skin. Speed, excitement, and gentlemen’s manners (which, you have to admit, seem unimaginable when fitting with a rough outside appearance) and dignity, are all features that are characteristic of a single biker.

Those who have been following this philosophy for a long time say that you should become a biker with your soul first, and then with an outfit. This “rock’n’roll on wheels” is not for everyone (talking about the fusion of these two worlds, here’s a list of favorite songs among bikers).

Aesthetically speaking, each of us can dress in leather from head to toe, put a scarf and gird yourself with chains, and look like a tough guy. However, this way of life has its own culture, but also some rules that should be respected; these are about everything – from behavior to dress code. Many written and unwritten rules circle among bikers, but one of those that everyone strictly respects is about biker patches. Perhaps these “accessories,” which you can find on web pages like TheCheapPlace.com, seem to be irrelevant, but in the world of bikes, these mean much more than a mere membership of a motorcycle club.

The Meaning of Patches 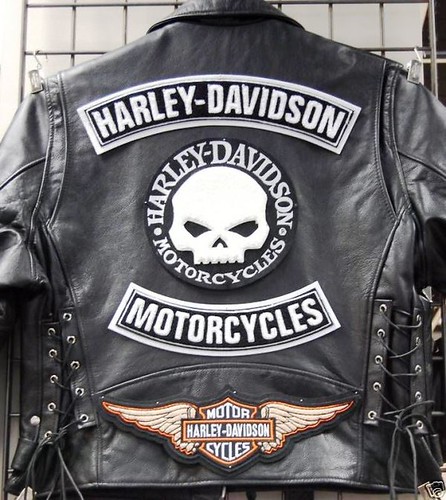 Wherever a real biker appears, that certainly won’t go unnoticed. A few decades ago, they were considered renegades and “social waste,” and by this day, the popular name of “outlaw” motorcycle clubs remains.

Renegades stand for free spirit and behaving beyond common patterns; not in terms of crime and illegal activities. It’s a great honor to be a member of a motorcycle (or MC) club, but it’s not easy to become one of them. It takes a lot of courage, enthusiasm, commitment, and often significant financial resources.

Why MC (or outlaw club) is not the same thing as MCC, check on this website: https://en.wikipedia.org/wiki/Outlaw_motorcycle_club.

Members of the motorcycle club have much stronger relationships than members of the “recognized” clubs (MCC). They are something like family members. Membership to such clubs sometimes goes to the limit of fanatism.

On the other hand, members of the MCC don’thave this kind of connectivity. Usually, out of the club, you can see them together only on bikers gatherings or during joint drives. Their patches are placed on the front side of the jacket or west, and anyone can buy them as a souvenir or accessory in stores or web stores like theCheap.Place.com.

The membership of the MC club is most often acquired by obtaining club patches. You can’t buy these, at least not originals. Besides belonging, the colors of these applications most often symbolize hierarchies, territorial affiliation and usually are represented with patch named Colors. A few decades ago, when the “wars” between bikers took place, members recognized each other this way. 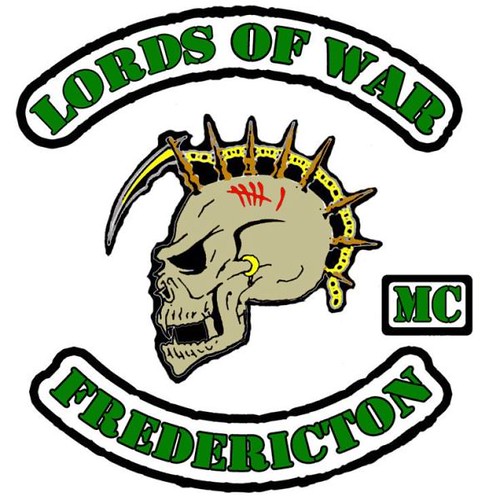 This sign of affiliation most often appears in three parts. Sometimes MC and diamond shaped patch with the “1%” embroidery are added, to indicate belonging to a minority who deserved a place in this club. Wearing a patch is an honor, but obligation too. Non-adhering to the rules means just one thing – banishment from the club, which is considered a great shame. The central place most often holds the logo – symbols like skeletal heads, fierce animals, flames and similar things that aspire to danger, risk and fear. Above and below the central sign, there are curved embroideries – the name on the upper part and location from the bottom side (city or country where the club is located).

Don’t be confused; in real life, club members are ordinary people, like all of us – doctors, lawyers, sellers, students. The only difference is that, in addition to everyday life, they are also a part of some other, biker world. As far as patches are concerned, respect the established rules of their wearing and displaying.

Every club, apart from the universal rules, has some specific regulations. When you become a member, those who are above you, according to the hierarchy, will guide you into everything. Each violation involves sanctions, and again, they are different from club to club.

Some of those well-known rules are: 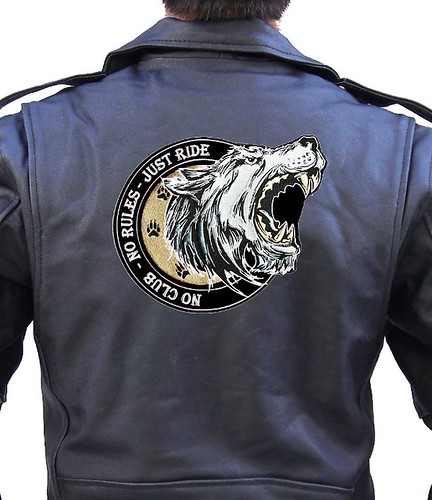 If you want to create your own motorcycle club, there are similar rules like those from the previous item. There will always be cluttered competition, but nobody will make you a problem if you adhere to the biker code. The rule for this could be something like: “Keep your own, and respect anyone else’s.”

For some clubs, patches represent tradition and legacy. They are much more than the motorcycle club’s mark; more as a symbol of belonging and unity. If you have that honor to show your patches and colors to the world, do not miss (and mess) a chance to be a real biker, both with your body and soul.