Tanduay Double Rum has been honored with the 100-Point Century Award at the recent 2020 PR%F Awards Tasting Competition. It received a unanimous perfect score from an esteemed panel of judges consisting of beverage buyers of multi-unit restaurants, bars, nightclubs, casinos, hotels, resorts, airlines, retailers, and distributors from across the United States who took part in a two-day tasting event in Las Vegas to determine the winners. 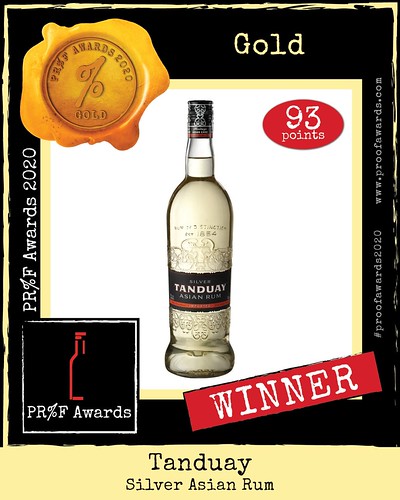 “In a year filled with challenges, receiving these awards become more meaningful. We thank the judges for recognizing the quality that Tanduay puts into its products and we share these honors with our fellow Filipinos,” said Tanduay Senior Vice President for Sales and Marketing Paul Lim. 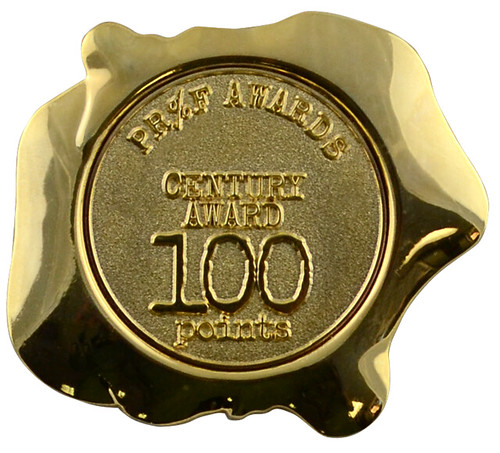 In addition to its medals, Tanduay’s winning products will be featured in the PR%F Awards 2020 special edition of Food and Beverage Magazine. It will be published online on February 16, 2021.

The year 2020 was another winning year for Tanduay. Its products received several accolades from different wines and spirits competitions in the U.S., Europe, and China. It also won its sixth consecutive Brand of the Year Award in the rum category of the World Branding Awards.